It is estimated that UK households create a staggering 7 million tonnes of food waste each year. We have put together our list of tricks and tips to help you reduce this waste, which in turn will reduce your carbon footprint, and in some cases save you money! 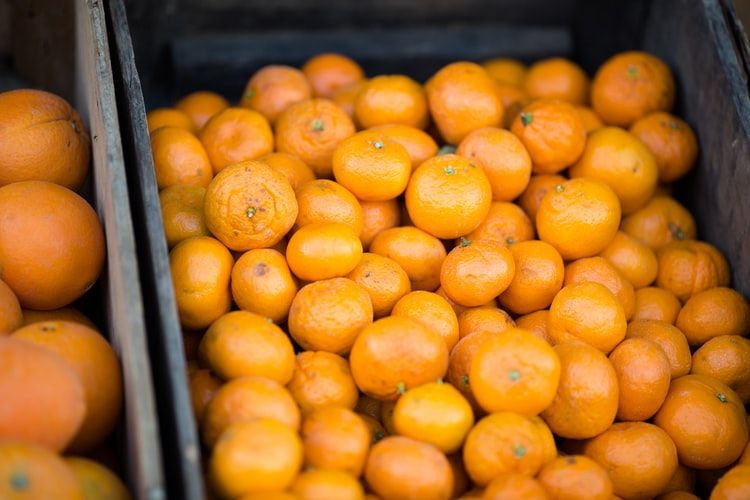 1. Do a shopping list and a weekly meal plan

Preparing a weekly meal plan will not only help you when producing a shopping list but will help you to know which pack sizes are needed for the upcoming week.

Preparing, and sticking to, a shopping list will help you buy only what you need when doing the food shop, reducing impulse buys.

Does the meal you’re preparing only need half an onion? Or half a tin of tomatoes?

Preparing double portions will ensure the unused ingredients do not go to waste. The extra portion could then be frozen and used the following week.

3. Donate any food you won’t be using

Do you have a tin of soup in a flavour that nobody likes? Or have you grown more cooking apples than you can use? Donating or passing on excess food or food you won’t use will stop it being wasted.

One way of doing this is by using an app called Olio. The app allows you to list food you no longer want, which can then be seen in the local area, and can be picked up by somebody who would put the food to good use. The app is completely free to use and you could even pick up something you would use from somebody else!

Visit www.trusselltrust.org to find your local food bank and donate any tins of food or packets of sauces that you won’t be using. Some food banks will also accept unused shampoo, shower gel and other toiletries.

4. Use a compost heap for compostable items

Use a compost heap to stop food peelings and skins ending up in landfill. Not only can garden waste, potato peelings and apple cores be added to a compost heap, but you can also items such as toilet roll tubes, tea bags, cardboard egg boxes and even egg shells! 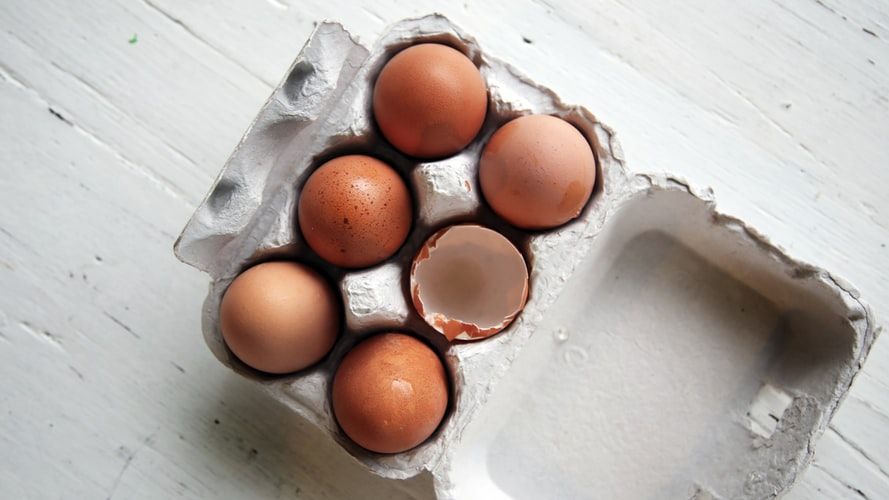 5. Check cupboards before you go shopping

Before making your meal plan and shopping list as discussed in point 1 make sure you have a look what’s already in your cupboards. This could remind you of items you had forgotten about, or you could find other foods to make into a meals, saving the need to buy something different.

6. Make a note of what you throw away

Make a note of what food you are throwing away over a couple of weeks.

This could help you realise you are throwing the same thing away week after week, for example unused mushrooms or the one remaining banana. Knowing what you throw away can then help you buy in smaller quantities to save this food going to waste.

Following the guidelines on any foods you buy will help to extend shelf life. For example, storing in cool dry place, or refrigerating/freezing correctly.

Some items that you won’t be using before the expiry date can be frozen, such as bread, and some fruits such as raspberries.

8. Use excess fruit for baking

If you have excess apples or bananas, they can be used to compliment your baking, for example banana loaf or apple crumble!

Have a glut of cherries? Check out our top ways for using them up here. 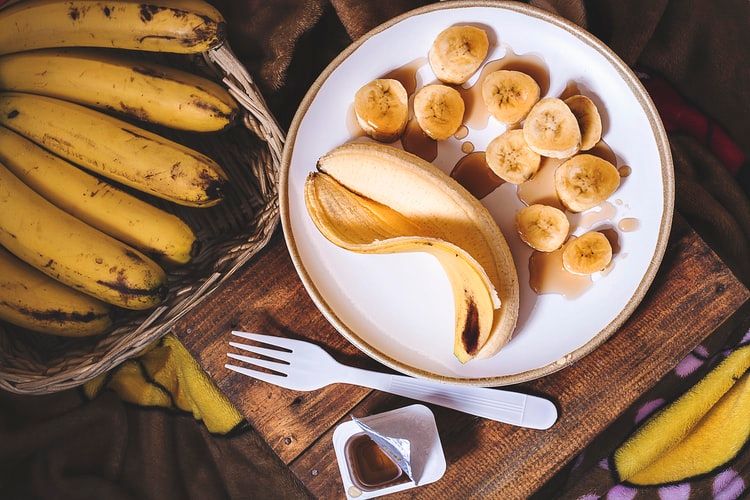 If you are eating out and have ordered too much ask for a doggy bag to take home anything you haven’t eaten. A lot of restaurants will let you take the leftovers, and this stops them going in the bin. These could then be used for a tasty supper, or dinner the next day.

11. Know the difference between best before and expiry dates

Many people will throw away food after the best before date, but this doesn’t necessarily mean the food isn’t edible. They are just an indication of when the food stops being at it’s tastiest.

Use-by/expiry dates are when foods are no longer safe to consume. Food shouldn’t be eaten after it’s expiry date.

What do you do to reduce your own food waste? Share this article on Twitter and let us know!